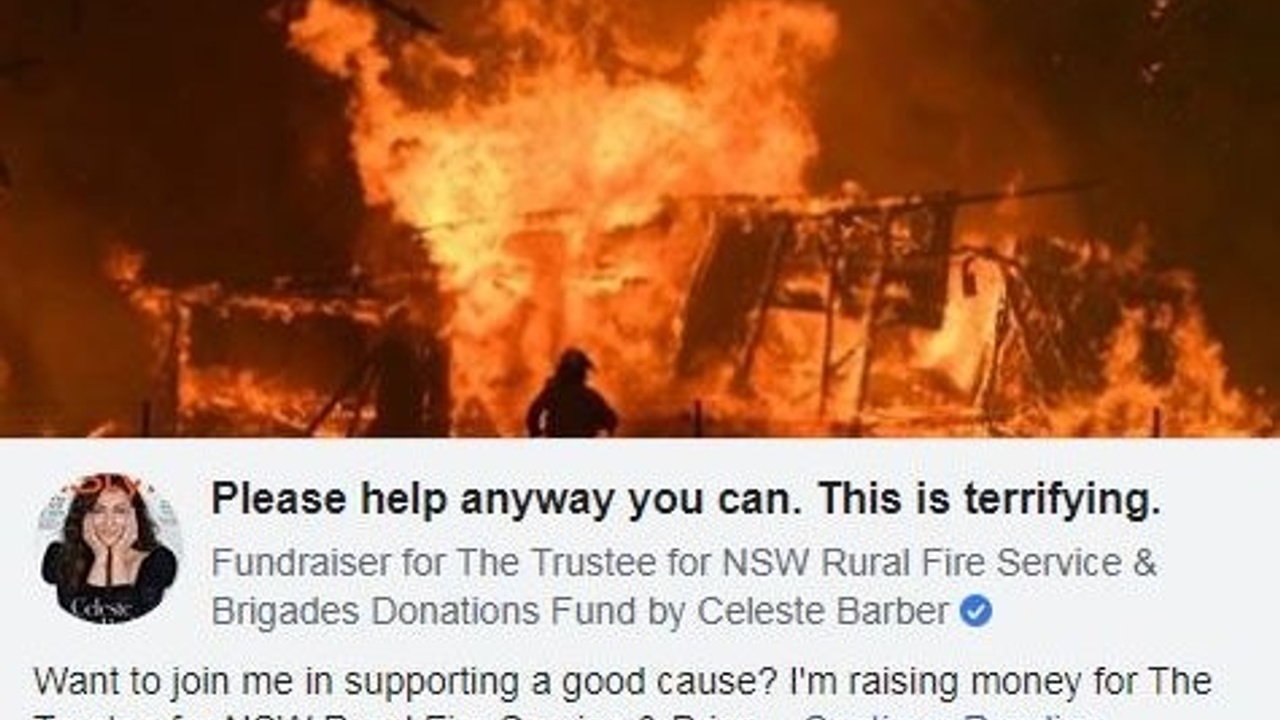 Earlier this week the NSW Supreme Court handed down its findings regarding comedian Celeste Barber’s Facebook fundraiser, ruling the $51million collected is unable to be dispersed across State and Territory borders or organisations.

More than 1.3million gave to the fundraiser aimed at assisting communities, service providers and volunteers affected by the catastrophic fires that tore through the country’s eastern states. The majority of supporters trusted the money they gave could be split and given out as needed.

Along with money, supporters handed over their hope and trust.

Many have since commented they feel let down and ripped off.

Others have loudly expressed their distrust of social media fundraisers, celebrities, charities and the legal system.

These people say they won’t use social media as a platform to raise money. But worse, they won’t give to charity again.

Concerns about how charities source and spend the money they receive have been raised widely for many years.

The most tangible thing we can take-away from the Celeste Barber Facebook fundraiser is that trust is a must going forward.

What should I do to get past this?

To help your charity or cause-based organisation boost trust and renew supporter confidence, here’s a quick look at the main reasons for cynicism across the sector and what you can do to address them.

Many studies have been undertaken to determine the reasons for a decline in the public trust and confidence when it comes to charitable giving and the findings have shown that trust is driven by five key drivers:

A lot of distrust when it comes to charities and charity spending is a result of negative media or the pressure tactics that charities use to source donations as it makes people feel very uncomfortable.

These are the most common reasons for losing confidence in the charity sector followed by not knowing where their money goes and feeling like charities spend too much of their funds on salaries and administration.

Five things you can do to rebuild trust

Trust drives support. If you don’t have it you can’t raise money.

Here are five ways that you can build trust and boost confidence in your cause.

Donors today can easily research your financial status. Now, more than ever, non-profit transparency is key. There are a number of ways that you can build trust with your donors by keeping your financial situation open and available. Transparency can also be used as a tool for fundraising. Sceptical potential donors are likely to appreciate all forthcomingness.

Most think charities do good things but more people than ever before are saying they don’t trust charities. They want to know where their money is going and that they are directly impacting the cause.

The immediate overwhelming legacy from the Barber fundraiser will be its effect on charities’ credibility and trust moving forward.

FREE? Take me to it!

Get my weekly tips, advice and updates free direct to your email

You'll get how-to's, updates on what's new in social media and digital marketing, personal stories from our founder & find out about all our cool new events and stuff. Don't worry, your information will not be shared.

We hate SPAM. We will never sell your information, for any reason. 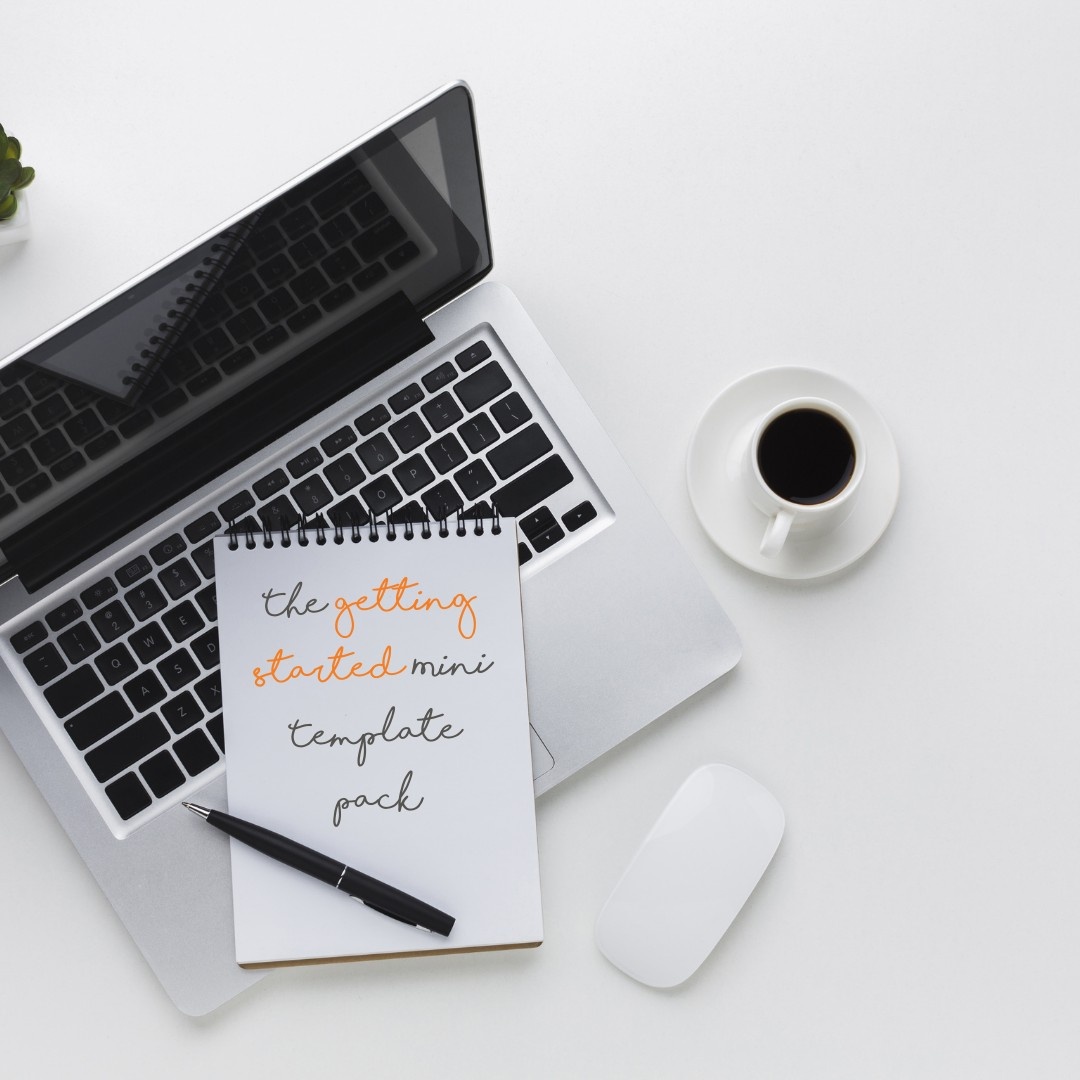 Sign up for our newsletter today to immediately receive your "Getting Started On Social Media" template pack!